Glen Cove Pickleball court expansion is complete and courts are ready for play!

Greater Vallejo Recreation District is happy to announce the pickleball court expansion at Glen Cove Park in Vallejo located at 605 Glen Cove Parkway.  The expansion brings the total number of courts to four.  The courts were completed earlier than expected and are now open for play.  GVRD also plans to install a picnic table and bleacher seats next to the courts where players can wait their turn. GVRD plans on reaching out to the community later this month with a survey on possible locations to place additional pickleball courts.  More soccer fields and pool upgrades are on the horizon as well.  We thank the community for their support in activities for Vallejoans of all ages. 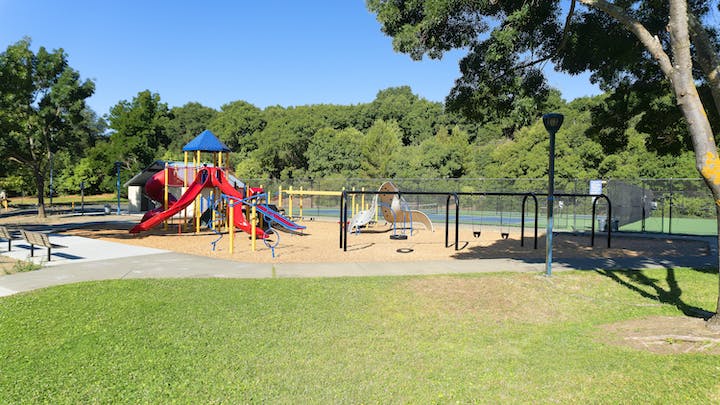 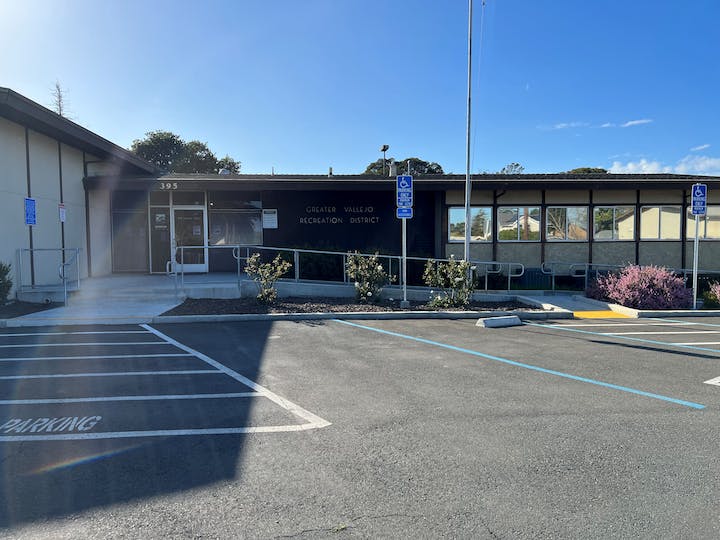